What Is Watermelon Sushi? 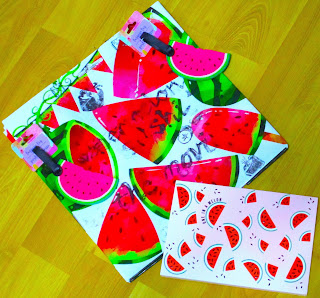 Welcome back to Watermelon Sushi World.

BTW, what does Watermelon Sushi mean anyway? I get asked that question a lot.

Actually, Watermelon Sushi is the title of the film we began some 20 years ago in Los Angeles.

Watermelon, of course, is probably the most stereotyped food that's applied to black people in the U.S. And, sushi, to those of Japanese ancestry.

Over the years, many mixies began using different foods served in their households to describe their experiences of being multi-cultural. But when we first began referring to Watermelon Sushi in 1998, a lot of folks thought we were funny and strange. 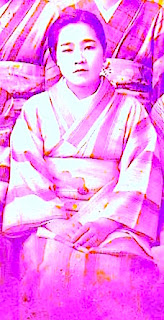 In the Watermelon Sushi script, the mother is a Japanese national and the father, African American.

When we began the film in 1998, hardly anyone outside of California (and Japan) even knew what sushi was.

But in our family, it was common to have both foods on the table, especially during summers when we loved munching on ice cold watermelon after finishing a meal of norimaki and inarizushi.

In Japan, the word for watermelon is suica, which is also the name of their rail pass. Why, we're not sure. 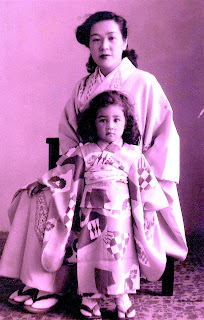 So, yes, Watermelon Sushi is loosely based on my life as a Japanese and black female.

While we were unable to finish the film, over the years I’ve received so many messages from fans all around the world urging us to complete this important work about the mixed-race experience. Your wishes are at my command! 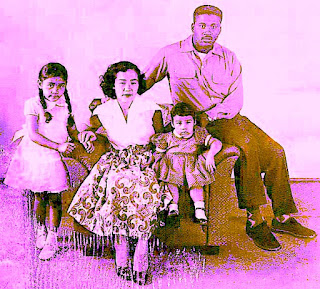 Finally, we are at the point in independent filmmaking where movies can be made without having to raise huge budgets through outside investors. So, watch for us in the next few months as we launch some innovative and creative ways to finance Watermelon Sushi. There will be non-donor based investment opportunities for everyone!

Please be patient as we update our websites and revamp our line of Hapa*Teez t-shirts throughout this summer. 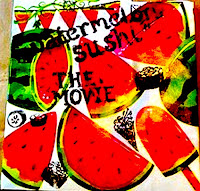 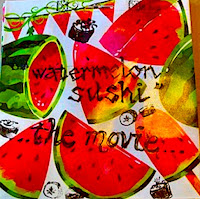 We've also begun adding our numerous film festival awards from two other projects to some of our social media sites:

Because this is a quarterly blog, you’ll likely find the latest info about Watermelon Sushi at the following links, especially once they’ve been updated:

Until we meet again on September 30, I am happy to be